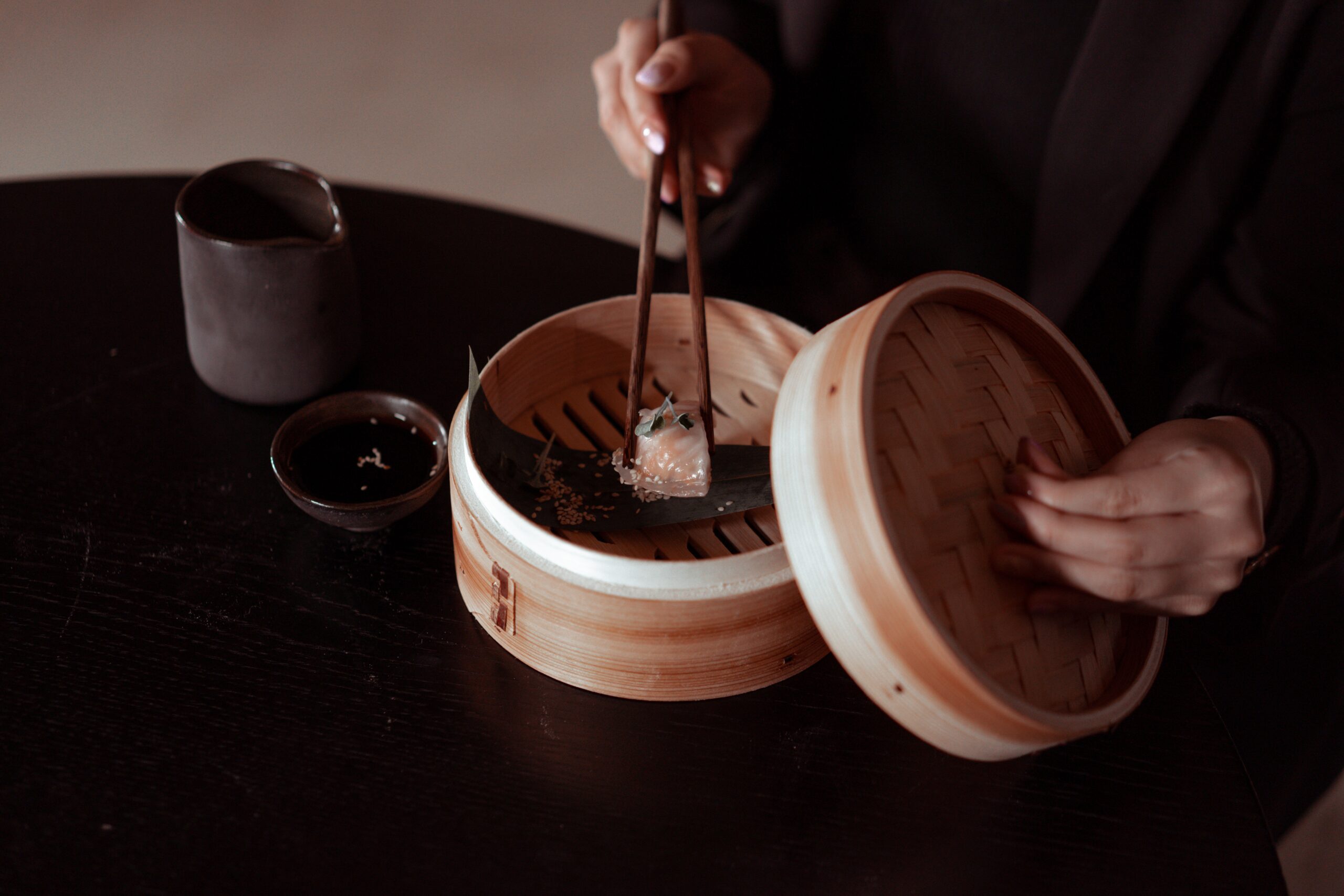 Travel and food are tied together in a way that we can not appreciate one properly without enjoying the other. We suspect there is anyone who does not want to go to a faraway land and enjoy delicious food authentic to that place.

And abiding by that philosophy, some vloggers travel and enjoy food simultaneously. Sounds like a life you would love? Well, you can find more about them through their highly popular YouTube pages.

Here we will present some of the best food travel vloggers on Youtube who popularized this particular niche with their follow-worthy content.

Mark is one of the most famous Food Travel vloggers, with 9.07M subscribers under his name. His YouTube career started when he became an English teacher in Bangkok to save some money. Soon he realized that he was not meant to be a teacher and took blogging more seriously.

In his videos, you will see him traveling to various places and trying out many different delicacies, mainly across Asia. We must mention his love for Thai food, which inspired him to release an ebook called eating “Thai Food Guide” and “Bangkok 101 Guide”.

Besides YouTube, he is also a famous Instagrammer with over 1.5 million followers.

2) The Food Ranger by Trevor James

Trevor started his vlogging channel in 2013, and since then, he has gathered a following of 5.47M subscribers. As a hardcore traveler from a young age, he frequently went on trips after saving money.

When he completed graduation, he moved to China to do higher studies, and this is where his channel officially came into existence. After which, he visited many places and documented their food habits and cuisines.

He primarily makes videos of Asian countries and does not limit his adventures to fancy places. Street food is a sector that he is a big fan of, and we can sense that from his viral street food videos.

Mike Chen is the face behind the channel Strictly Dumpling, where he posts about his travelogues and food adventures. Before creating this blog, he ran another YouTube account called Off the Great Wall for a nonprofit organization New Tang Dynasty Television.

As part of Strictly Dumpling, he goes to different countries in Asia and America to try out different kinds of foods ranging from convenience store quick meals to gourmet food from fancy restaurants. He is an intriguing vlogger who runs many other YouTube accounts about diverse topics, such as science and cooking shows, granting him more than 8 million subscribers if we were to combine all his channels.

The world of YouTube is genuinely fascinating, letting us experience things that would be otherwise impossible for us. Through these vloggers, travel enthusiasts and food connoisseurs come to a common ground to appreciate quality content. So without further ado, subscribe to these fantastic YouTubers who pump out these excellent videos for us without missing a beat.